Opposite the Cathedral, in the offices of the parish, the museum opened in 1994.

Its permanent collection includes old objects from churches of Rethymno: the mechanism of the old clock of the bell tower of the cathedral which was operating from 1894 to 1986, an icon of Saint John from the 16th century and other icons, bells, garments, crosses, priest’s vestments, manuscripts, disks, an 1866 lithographic plate, which was used for the printing of marriage certificates, coins of the Cretan state (1898-1913), Byzantine, Turkish, American and French coins. 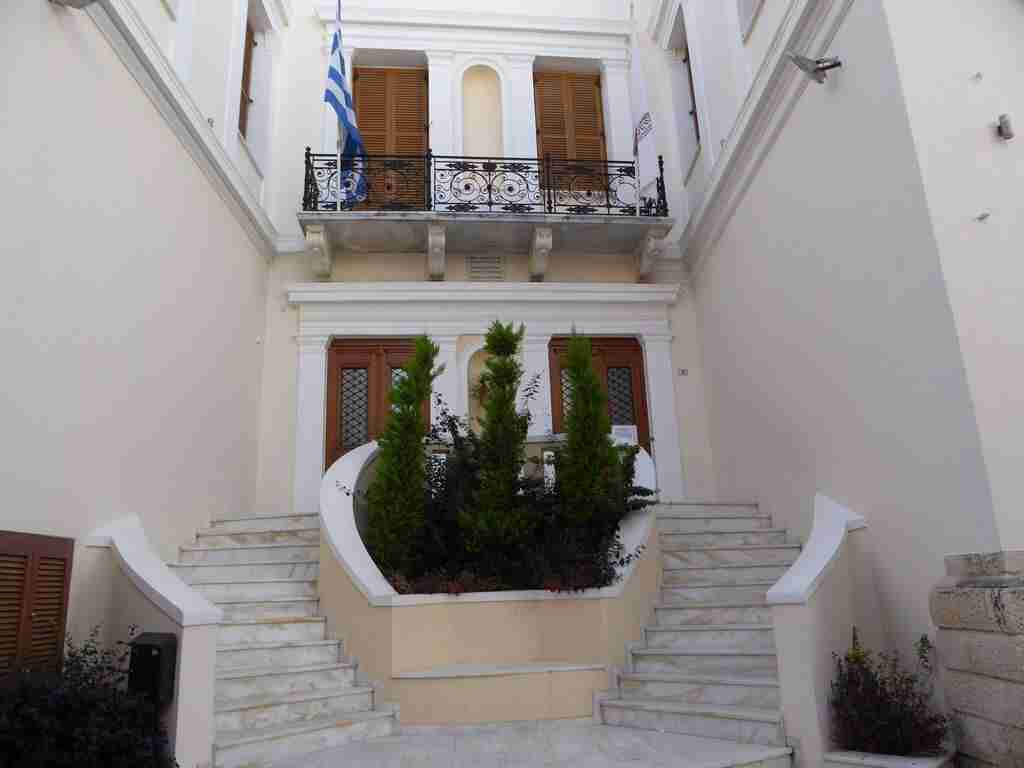 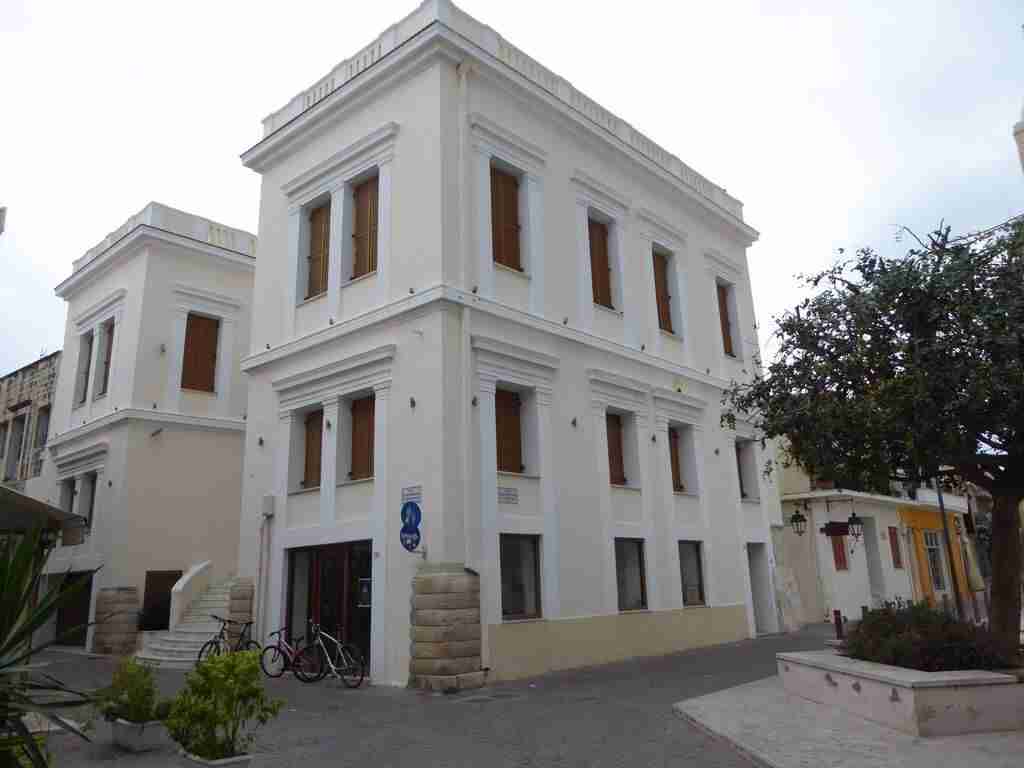 Veli Pasa Mosque and its minaret 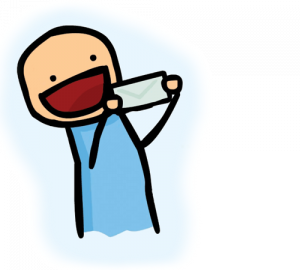